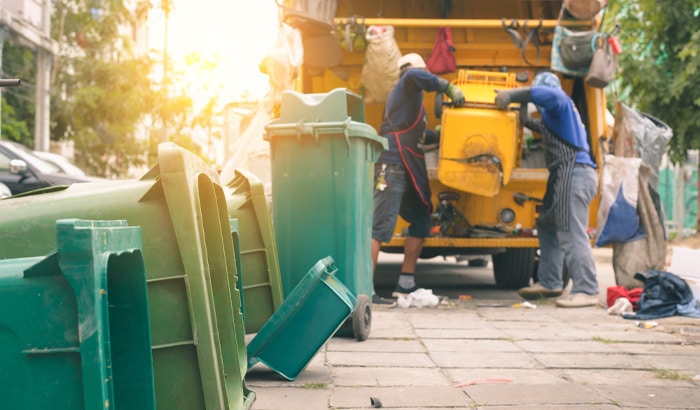 Some household appliances aren’t given much thought—until it’s time to replace them. New garbage disposal is one of those unforeseen purchases. The garbage disposal is a workhorse in the modern kitchen, present in nearly 50 percent of US homes, according to the 2009 American Housing Survey. Rather than being thrown for a loop when your […]